The levels of air pollutants from internal combustion engine (ICE)-powered vehicles being sold in the marketplace today are much lower than those from vehicles four to 10 years ago. This change is largely the result of technology forcing regulations to control the exhaust emission rates of various air pollutants such as hydrocarbons, carbon monoxide, oxides of nitrogen (NOx), and particulate matter. Those regulations reflect the extraordinary advances in fuels, engines, and emission control technologies that have been produced by automotive researchers/manufacturers over the past decades. However, there is further evidence to suggest that the performance of vehicles may not be fully captured in compliance or type approval tests, even though they are conducted with varying driving cycles and in an environmentally controlled chamber.

This project aimed to develop an emission rate, fuel consumption, and energy efficiency inventory of vehicles driven on-road in varying countries in typical seasonal corresponding climates, using vehicles fueled with advanced, renewable, and conventional fuels. Vehicle performance were investigated over typical regional driving conditions such as city, highway, arterial, free-speed, and congested routes. In short, the objective of this project was to explore the real driving emissions (RDE) and real-world performance of vehicles operating under a range of worldwide driving conditions.

The team finalized the Task 55 formal text in the summer of 2017 and defined the purpose, objectives, audience, and methodologies. The Task members completed the testing and data collection phase in early 2019. On-road testing and dynamometer testing results were shared and compared. Several participants defined their own real-world driving routes.

During a planning conference call of task participants held in August 2018, a timeline for completing Task 55 activities was developed, along with a uniform report outline for all Task 55 member contributions. Based on this timeline, the Task 55 date was extended from April 2019 to November 2019. Also, it was agreed upon to hold regular conference calls with technical updates. Calls began in September 2018 and continued until the task was completed in late 2019.

Of the tested vehicles, 94% showed a higher fuel consumption and emission of CO2 when tested in the New European Driving Cycle (NEDC) compared with the manufacturer declared values. Compared with data from normal use portable emissions measurement system (PEMS), the deviation to the declared values was even higher. If the test procedure better represented real driving behavior, using the Worldwide Harmonised Light Vehicle Test Procedure (WLTP), then the difference was significantly lower, as can be seen in Figure 1. 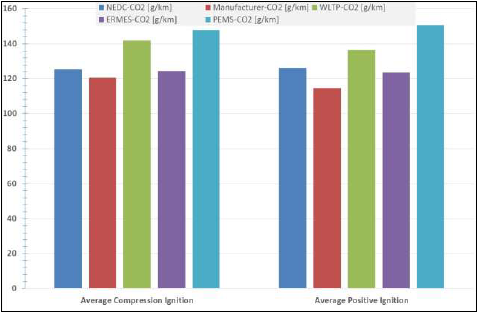 Key findings from the project can be summarized as follows:

To obtain reliable fuel consumption and emission data, test procedures have to reflect real driving behavior. Such test procedure further helps ensure compliance of vehicles and identifying defeat devices. The WLTP could achieve this. Another useful method is on-board measurement through PEMS. 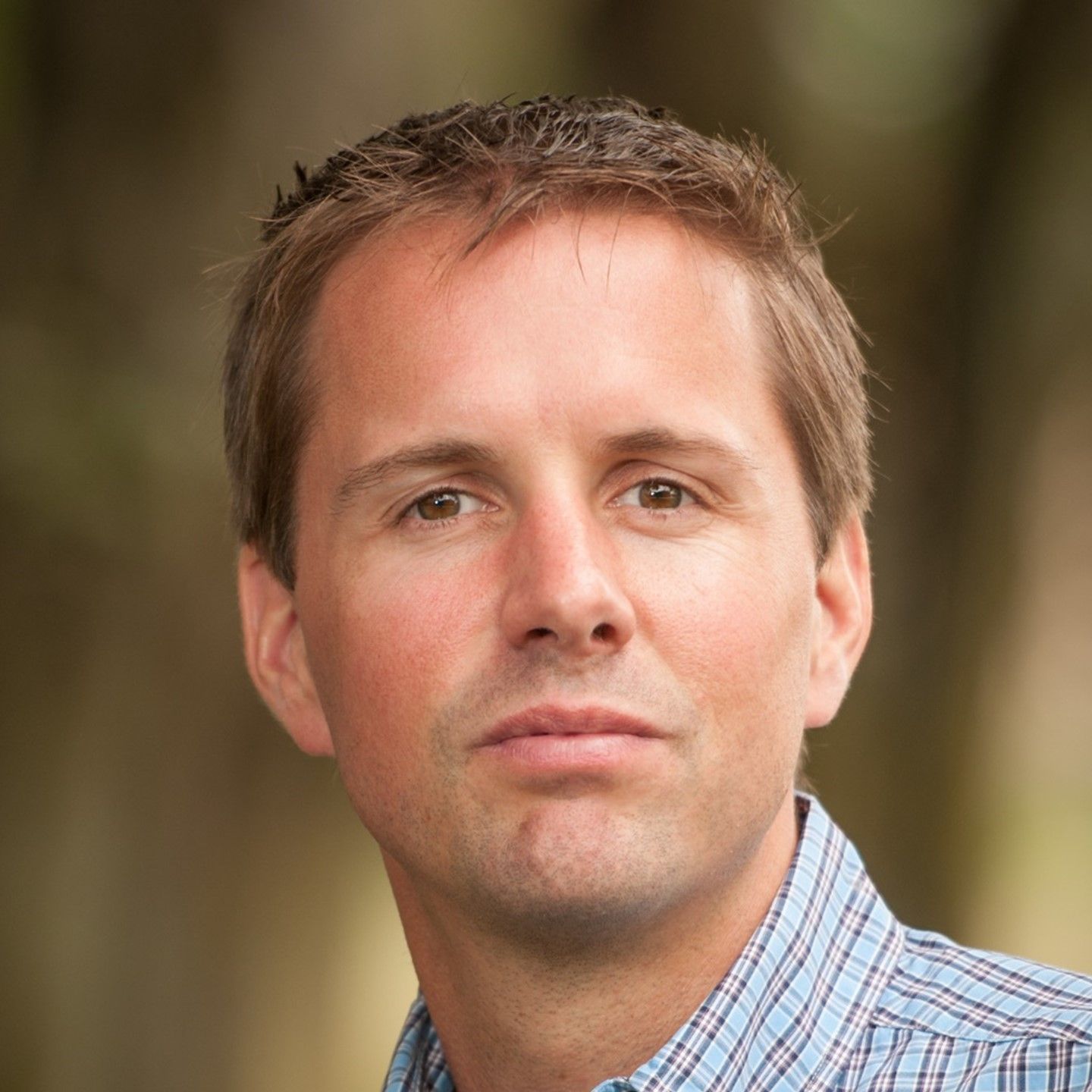 Contribution to the AMF Annual Report 2019 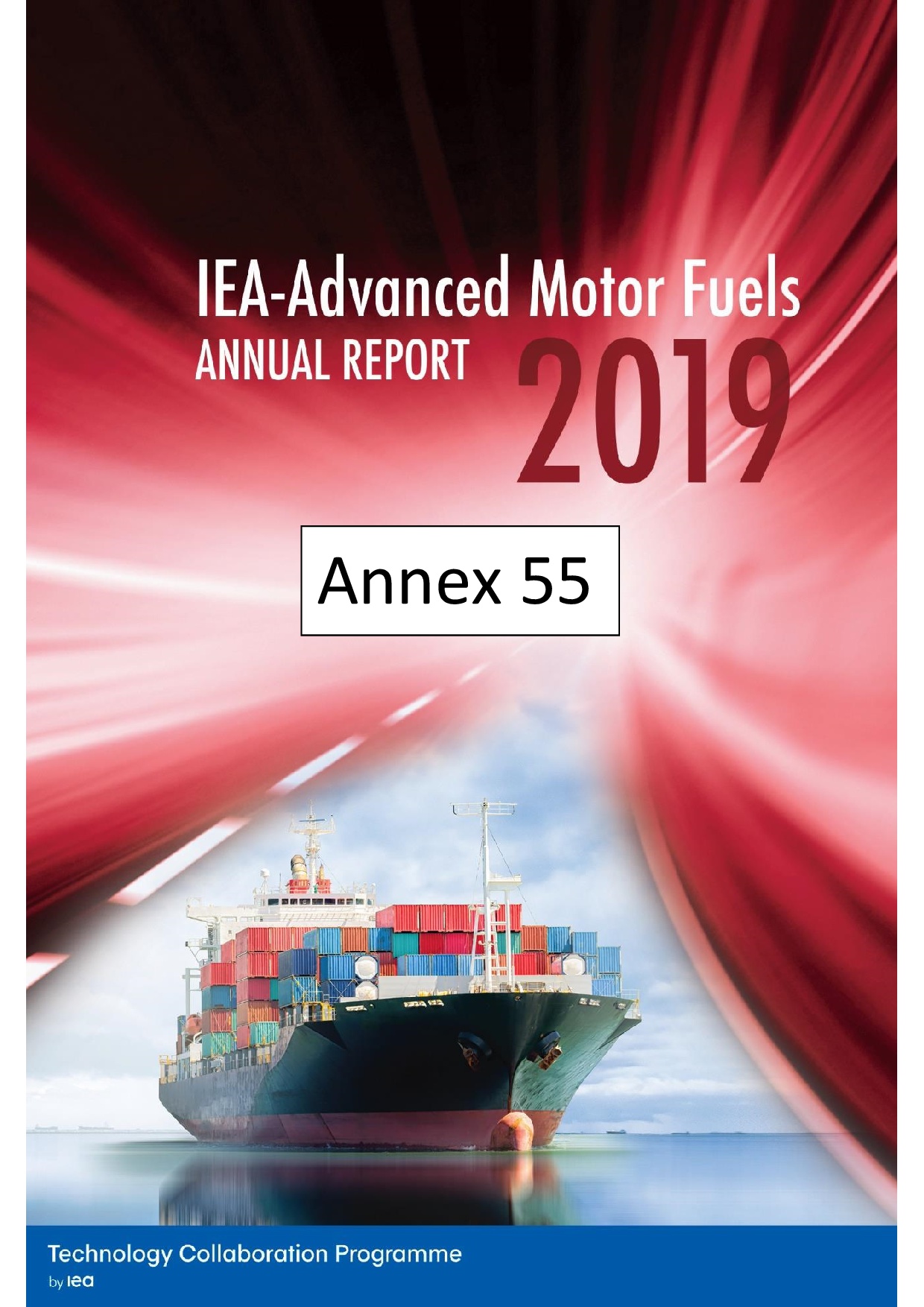