The Energy Policy Act of 1992 (EPAct) requires certain centrally fueled fleets (federal, state, and alternative fuel provider fleets, such as those used by utility companies) to acquire light-duty alternative fuel vehicles (AFVs) as most of their new vehicle acquisitions. AFVs are promoted for their benefits on emission reductions, energy diversification, and low operating costs.

The U.S. Department of Energy (DOE) Technology Integration Program (formerly the Clean Cities Program) is a government-industry partnership that supports local decisions to reduce petroleum use in the transportation sector through the use of alternative fuels, hybrid and electric-drive vehicles, idle reduction technologies, smarter driving practices, and improved fuel economy measures. The most recent data from the Technology Integration Program are for 2019 and show that the program saved 1.1 billion gasoline gallons equivalent (gge), including 764 million gge from alternative fuels/vehicles and 101 million gge from electric and hybrid vehicles.

The transportation sector continues to use a large amount of renewable fuels. The primary driver of renewable fuel use in the U.S. is the Renewable Fuel Standard (RFS), which was adopted in 2005 and expanded in 2007 (RFS2). It requires increasing the volume of renewable fuel to be used in motor fuels. However, the U.S. Environmental Protection Agency (EPA) failed to finalize, by the required date of November 30, 2020, the volume requirements and associated percentage standards under the RFS program for calendar year 2021 for cellulosic biofuel, biomass-based diesel, advanced biofuel, and total renewable fuel. The EPA also failed to finalize the volume requirement for biomass-based diesel for 2021.[1] The pandemic reportedly complicated the rulemaking process, but the EPA is expected to finalize volumes in 2021.

The cellulosic biofuel category was created largely with cellulosic ethanol in mind. However, renewable natural gas from landfills and anaerobic digesters, treated as cellulosic biofuel by the EPA through rulemakings in 2013 and 2014, has dwarfed liquid fuels in that category. Biomass-based diesel is mainly traditional biodiesel, derived from soy, corn oil, canola, and other vegetable and animal fats and oils. These categories are nested into the category of advanced biofuels, which also includes renewable diesel, biogas, renewable heating oil, and renewable fuels co-processed in petroleum refining. Finally, the broad category “Renewable Fuel” includes all of these categories combined with starch- and sugar-based ethanol.

The U.S. Energy Information Administration (EIA) estimated that total U.S. transportation energy consumption for the first 11 months of 2020 was 20,183 trillion British thermal units (Btu), 23% lower than the same period in 2019.[2] More than 90% of this consumption is petroleum-based fuels (gasoline and diesel), with most of the remainder being ethanol blended into gasoline at 10%. Biomass accounted for 1,151 trillion Btu during these 11 months, natural gas for 919 trillion Btu, electricity for 20 trillion Btu, and propane for 7 trillion Btu.[3]

The best biofuel use data come from the EPA’s recording of Renewable Identification Numbers (RINs) filed by refiner/marketers of liquid transportation fuels, as shown in Figure 1.[4] Each RIN is equivalent to 1 gallon of ethanol by Btu content; RINs are generated when a motor fuel refiner/blender blends or sells the renewable fuel or fuel blend. Renewable fuel volumes fell from 18.2 billion gallons in 2019 to 16.5 billion gallons in 2020 due to reduced fuel consumption during the pandemic. 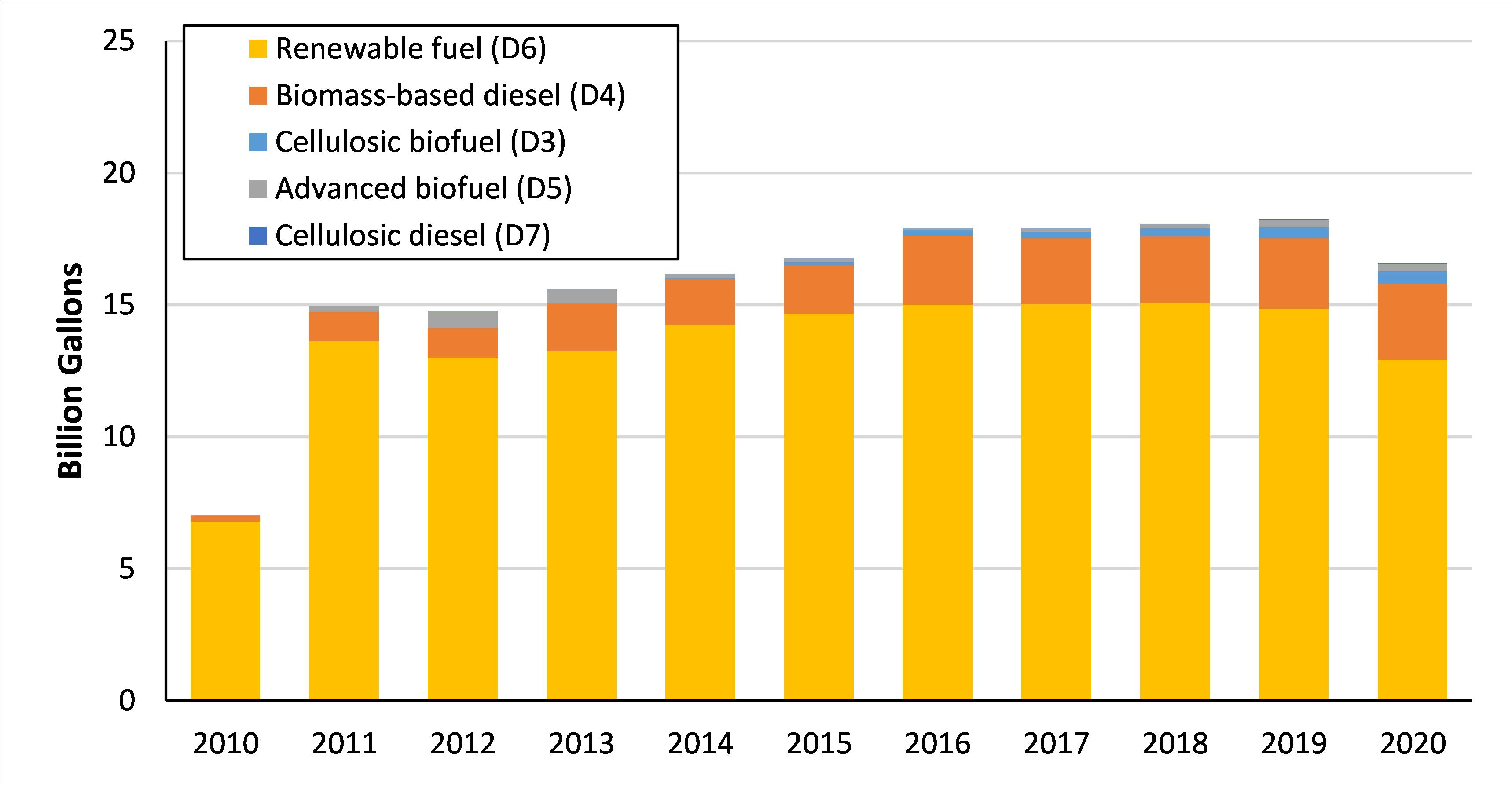 The DOE’s Alternative Fuels Data Center provides the number of alternative fuel refueling stations in the U.S.[8] As seen in Table 1, the total number of alternative fueling stations, exclusive of electric recharging stations, in the U.S. increased by 31% between 2012 and 2020. However, the number of natural gas (CNG and LNG) and liquefied petroleum gas (LPG) stations decreased slightly in 2020. The total number of public and private nonresidential electric vehicle recharging outlets jumped by over 700% over this same 8‑year period, with a nearly 25% gain in 2020 as well.

a  Total number of recharging outlets, not sites.

The DOE’s Vehicle Technologies Office (VTO) sponsors research in fuels and advanced combustion engines for the purpose of displacing petroleum-derived fuels, matching engines and fuel characteristics better, and increasing engine and vehicle efficiencies. This research covers a very broad range of fuel, engine, and vehicle technologies. The summary provided here focuses on fuels and fuel effects and is based on an annual program report.[9]

Beginning in 2016, the Co-Optimization of Fuels and Engines, or Co-Optima, initiative was led jointly by DOE’s VTO and Bioenergy Technology Office (BETO). The goal of Co-Optima is to identify and evaluate technology options for the introduction of high-performance, sustainable, affordable, and scalable co-optimized fuels and engines. For example, molecular-level investigation has led to the identification of several new fuels with desirable properties, such as 4-butoxyheptane, which shows potential for production from corn stover, high performance, low soot and greenhouse gas emissions, and compatibility with existing diesel engines and fueling infrastructure. Co-Optima includes both spark ignition and compression ignition. Identified metrics include:

Fiscal 2021 (running from October 2020 through September 2021) will be the final year of the Co‑Optima initiative. Follow-on work will examine greater levels of carbon reduction than was originally targeted in Co-Optima.

The DOE’s BETO promotes the development of new fuels from initial concepts, laboratory research and development, and pilot and demonstration plant phases. Research areas include feedstocks, algae, biochemical conversion, and thermochemical conversion for both fuels and high-value chemicals.

The EIA’s Annual Energy Outlook 2021 projects decreasing on-road transportation energy use from 2020 through 2043 due to mandated increases in fuel efficiency. However, growth in travel demand will outpace these benefits and energy use will increase from 2044 to 2050.[10] Current laws and regulations are not projected to induce much market growth for alternative fuel vehicles. BEV sales are projected to only increase from 1% to 7% of total light-duty vehicles sold in the U.S. from 2020 to 2050, due to falling battery costs. In 2050, PHEV and hydrogen fuel cell vehicle (FCV) projected sales are small, at 1.0% and 0.03% of sales, respectively. In 2050, projected sales of light-duty BEVs, PHEVs, and FCVs reaches about 8% of projected total sales of light-duty vehicles, while projected sales of those powertrains in medium- and heavy-duty vehicles reaches 1% of sales. 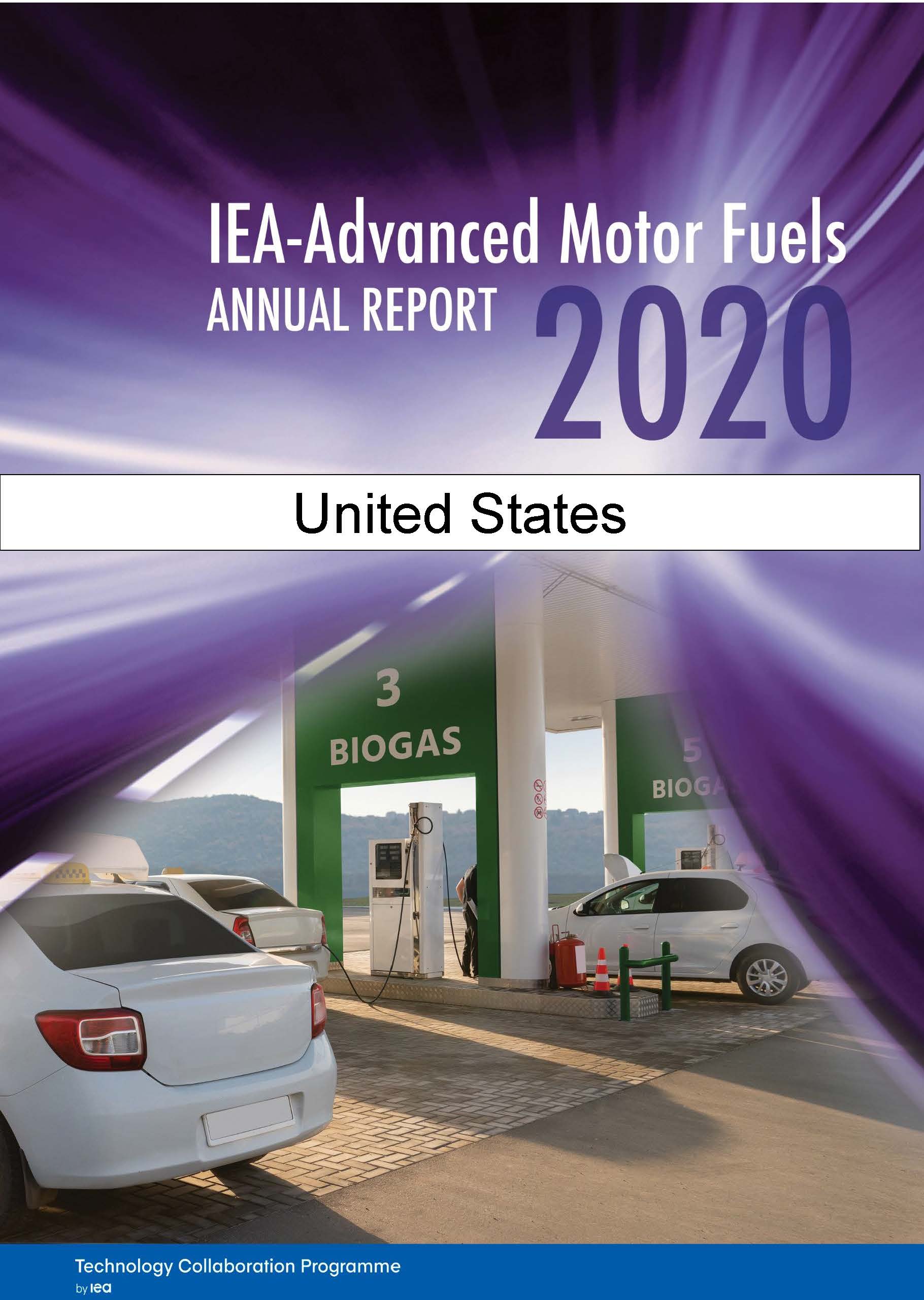 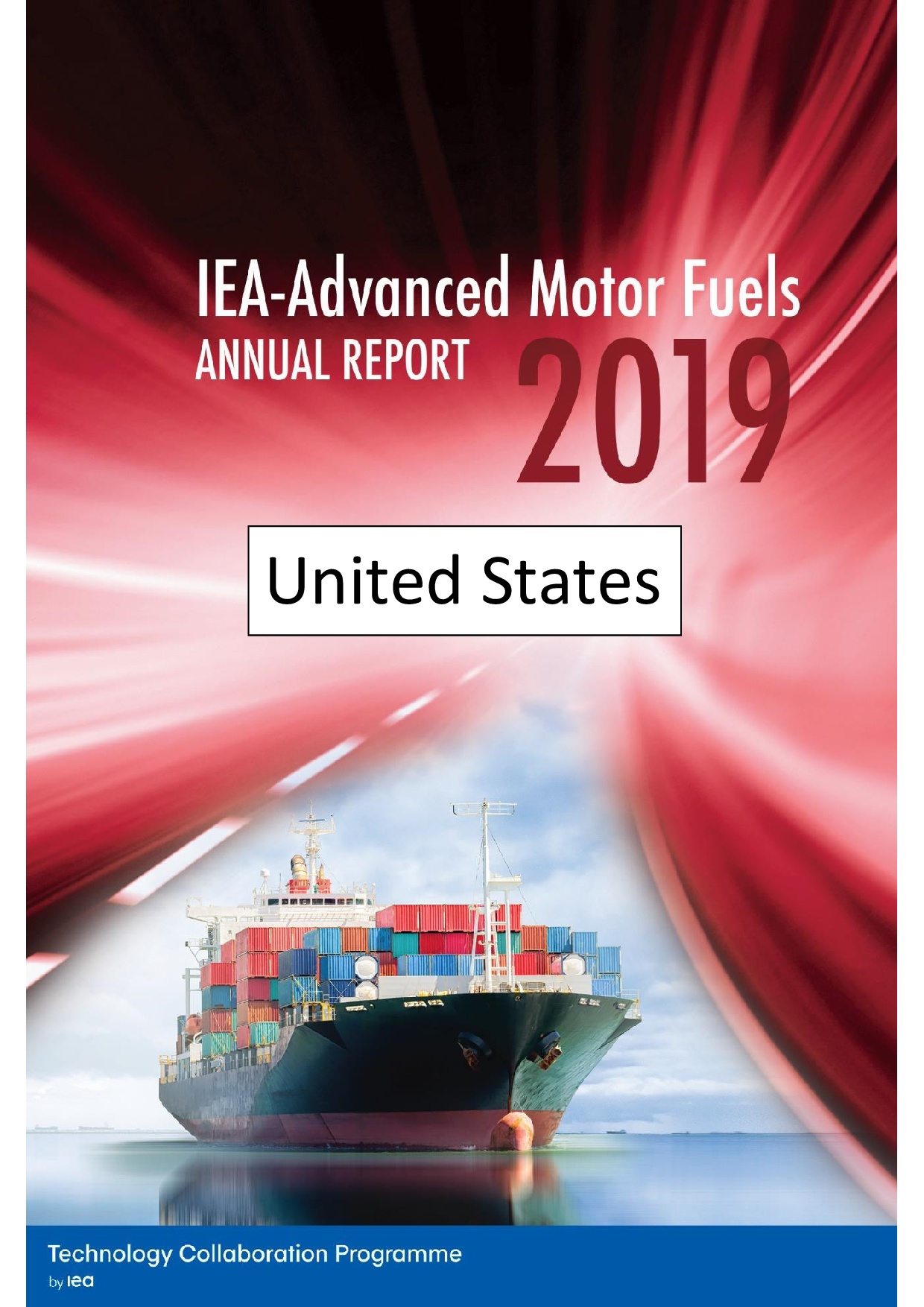