The main form of energy consumed by the transportation sector in Israel is hydrocarbon-based liquid fuel (mainly gasoline and diesel).

Israel has two oil refineries with installed distillation capacity greater than the needs of the country. Israel is a net importer of crude oil and exporter of oil distillates.

Taxation on fuel for transportation is high and similar to taxation policy in western European countries such as Italy, France and Germany.

A decade ago, large natural gas reservoirs were discovered in the Mediterranean Sea near Israel. These discoveries were developed during the last decade, and a natural gas transmission pipeline network was developed. Local gas networks are still growing. Today these discoveries supply approximately 37% of total energy demand and serve as fuel for electricity generation and industry. Use of natural gas as a direct energy source for transportation is limited mainly to buses.

Electricity generation from renewable sources (almost exclusively solar) is promoted by the Ministry of Energy, with a target of 30% of the electricity mix by 2030; it was a little over 6% in 2020.

Heavy railway transportation in Israel is developing fast, and Israel’s railway company is pushing toward electrification of all passenger lines, which are currently based on diesel locomotives. Electrification of the first line (Jerusalem – Tel Aviv) was completed during 2019.

Light railway is operating in Jerusalem, and another line in Tel-Aviv will likely be completed in 2022. New lines are planned and would be constructed during this decade.

A new Metro system for the central part of Israel is currently in early design phases. This system would serve about 3 million people.

Israel’s energy policy is based on energy security and environmental concerns. Energy conversion technology does not serve as a major consideration since it is dictated usually by the available energy source.

Israel signed the 2015 Paris Agreement and is pursuing decarbonization of energy usage in the country.

Currently, most of the buses in Israel are diesel buses, with a few dozen electric buses and a few dozen running on natural gas. Limited subsidies are specifically offered for new alternative energy buses. While public transportation is generally subsidized by the government, the operators are being encouraged by the government in various ways to purchase buses that can use alternative fuels to diesel (NG and electricity). The government is close to a decision that all new urban buses will be electric by 2025.

Heavy duty transportation is solely based on diesel. In this sector, total cost of ownership is a key consideration for operators. The government does not actively intervene in the considerations of the operators regarding choice of energy source and energy conversion method. Subsidy for purchase of natural gas trucks did not attract operators due to lack of fueling infrastructure and limited offer of trucks.

Light duty transportation (2019) is mostly based on Otto cycle internal combustion technology and gasoline (88%). The proportion of diesel light duty vehicles in Israel is relatively low compared to Europe (5.5%). The proportion of hybrid vehicles is relatively high compared to the world, due to tax incentives (5.6%). The BEV electric vehicles proportion is low (about 1%). Incentives for purchase of BEV, PEV and HEV are given by the government as a tax discount: total taxation on light duty vehicles is ~100%, and total taxation for BEV light duty vehicles is ~30%. There was significant increased purchase of BEV and PEV in 2020. However, BEV adaption by consumers is slow due to limitations in current technology and lack of charging infrastructure. The Ministry of Energy policy for the light duty vehicles sector is to stop import of new gasoline and diesel vehicles in 2030. The Ministry of Energy is also promoting charging infrastructure deployment.

Considerations of energy security (natural gas and renewable electricity), combined with dense population and environmental concerns due to a relatively arid climate, support transportation electrification. As mentioned above, it is expected that all rail transportation would be electrified by the end of this decade. Light duty transportation would be electrified according to the availability of commercial platforms and the development of charging infrastructure. It is expected that regulation regarding limitation of entry into cities of polluting vehicles will increase. Currently, such regulations are active in some zones for commercial vehicles with old euro emission certification.

As a relatively small market, Israel has limited ability to mass produce energy conversion machines at a competitive cost. Therefore, the consumption of such machines is usually following trends in the developed countries. Nevertheless, development of new energy conversion machines and methods is actively done in Israel with the support of the Ministry of Energy's chief scientist and a special administrative division in the prime minister’s office.

The main transportation indicators which characterize Israel are (2019):

The transportation energy consumption indicators which characterize Israel are (2019):

From 2016 to 2020, the Ministry of Energy together with the Fuel Choices and Smart Mobility Initiative supported 85 alternative fuels projects with total grants of about 57M NIS – 18 of those were in 2020. Figure1 presents the grants’ distribution between sub sectors, including grants for biofuels, natural gas, hydrogen and fuel cells from academic research through startup and demonstration projects. 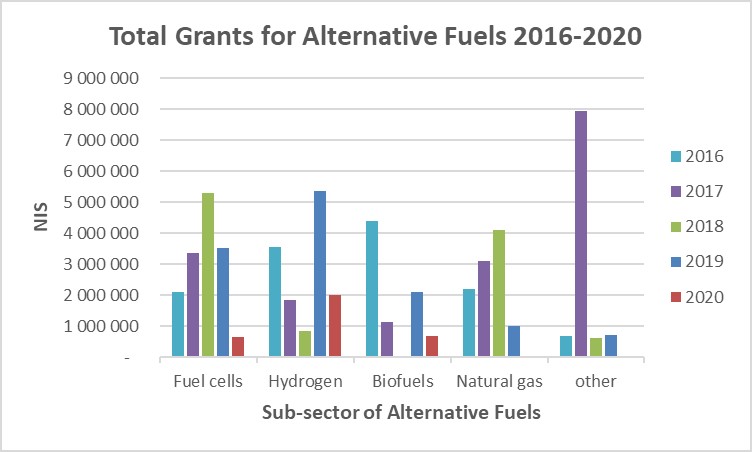 Some example projects are listed here.

Implementation of 100% Methanol as Fuel for Light and Heavy Duty Engines
This project, among others in the past 10 years, reflects the Israeli effort to develop methanol as an alternative fuel and to promote methanol mixtures not only with gasoline for light vehicles but also as a primary fuel in heavy duty vehicles and generators. In addition, the Standards Institution of Israel created the first standard for low methanol percentage fuel (M15), which was adopted in several countries worldwide. During 2018, Israel adopted two standards, EN 14214 and EN 16709, for biofuel vehicles.

NrgStorEdge – Fuel Cell Fed by Hydrogen from Formate
Founded in 2016 based on the results of research conducted at the Hebrew University of Jerusalem, NrgStorEdge redefines hydrogen energy storage. The technology is based on the hydrogen chemical reaction with potassium bicarbonate, which converts hydrogen into water and formate during the loading of hydrogen on the solution. On demand, hydrogen is then extracted from the water and from the formate, converting the solution back into the original materials – ready for new hydrogen loading. In this project, a small vehicle (See Figure 2) will be continuously charged by NrgStorEdge technology. It will include small plastic tanks for the hydrogen carrier aqueous liquid, a Hydrogen Release Unit (HRU) that extracts the hydrogen from the liquid in a special catalytic process, and a fuel cell that converts hydrogen into electricity. The residual heat of the fuel cell serves to heat the HRU, thus increasing the total energy balance.

A real-green technology, it uses water as a storage medium, is not inflammable and is nontoxic. Operating in near-to-room conditions with extremely low energy consumption, NrgStorEdge offers an unprecedented cost-effective solution. It solves the most critical challenge of the hydrogen economy, the overall low well-to-wheel energy efficiency of the current mature technologies for the storage and transport of hydrogen.

Anion Exchange Membrane for Fuel Cells
This project aims to commercialize a series of new anion-exchange membranes with unparalleled chemical stability. The membranes developed in this project are orders of magnitude more stable to aggressive alkaline environments compared to other membranes in the market. These membranes are adequate for anion-exchange membrane fuel cells, electrolyzers, flow batteries, and other technologies and devices that require low cost ionic-conducting membranes with superior chemical stability for long operation time.

Pilot and Industrial Demonstration Example
Our core innovation is the development, production and marketing of a patented, electric, foldable city vehicle, the City Transformer (CT) for Personal Micro Mobility.

CT vehicles fold and expand according to drivers’ needs, allowing drivers to enjoy the benefits of both motorcycles and cars.

CT vehicles enable ease of parking and great maneuverability. They are only 1 meter wide. The CT vehicle also ensures maximal safety and stability in its wider mode, allowing driving of up to 90 Km/h.

The CT vehicle is closing the gap in micro-mobility between cars and E-scooters/E-bikes sharing services. CT foldable vehicles are safe and suit all people, can operate in all weather, and are super flexible and convenient.

We will be offering this expandable, fully-customizable city vehicle initially to sharing fleets, logistics and last-mile delivery companies, first responders, and municipalities. The vehicle will save users time, money, and space while serving as a 100% electric, environmentally-friendly vehicle that is highly reliable, cheaper to own, maintain and repair, and future-ready for autonomy and connected mobility. 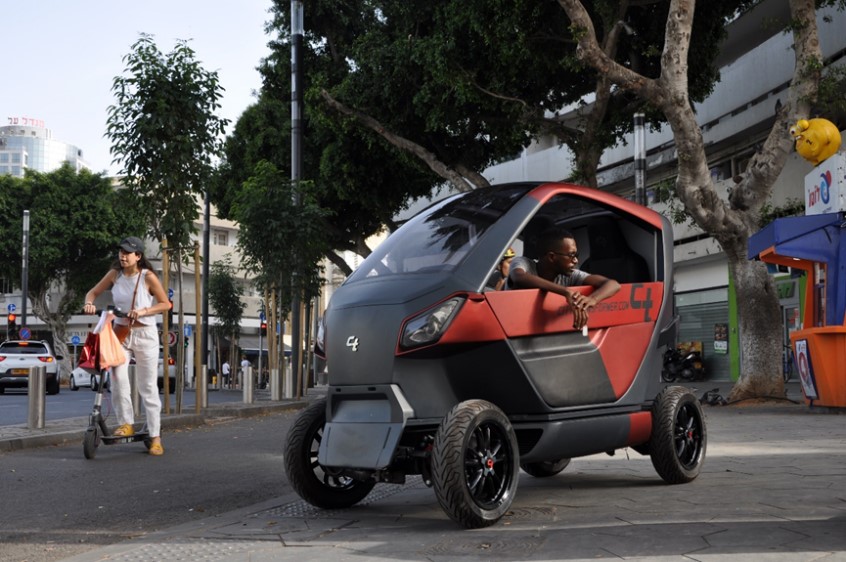 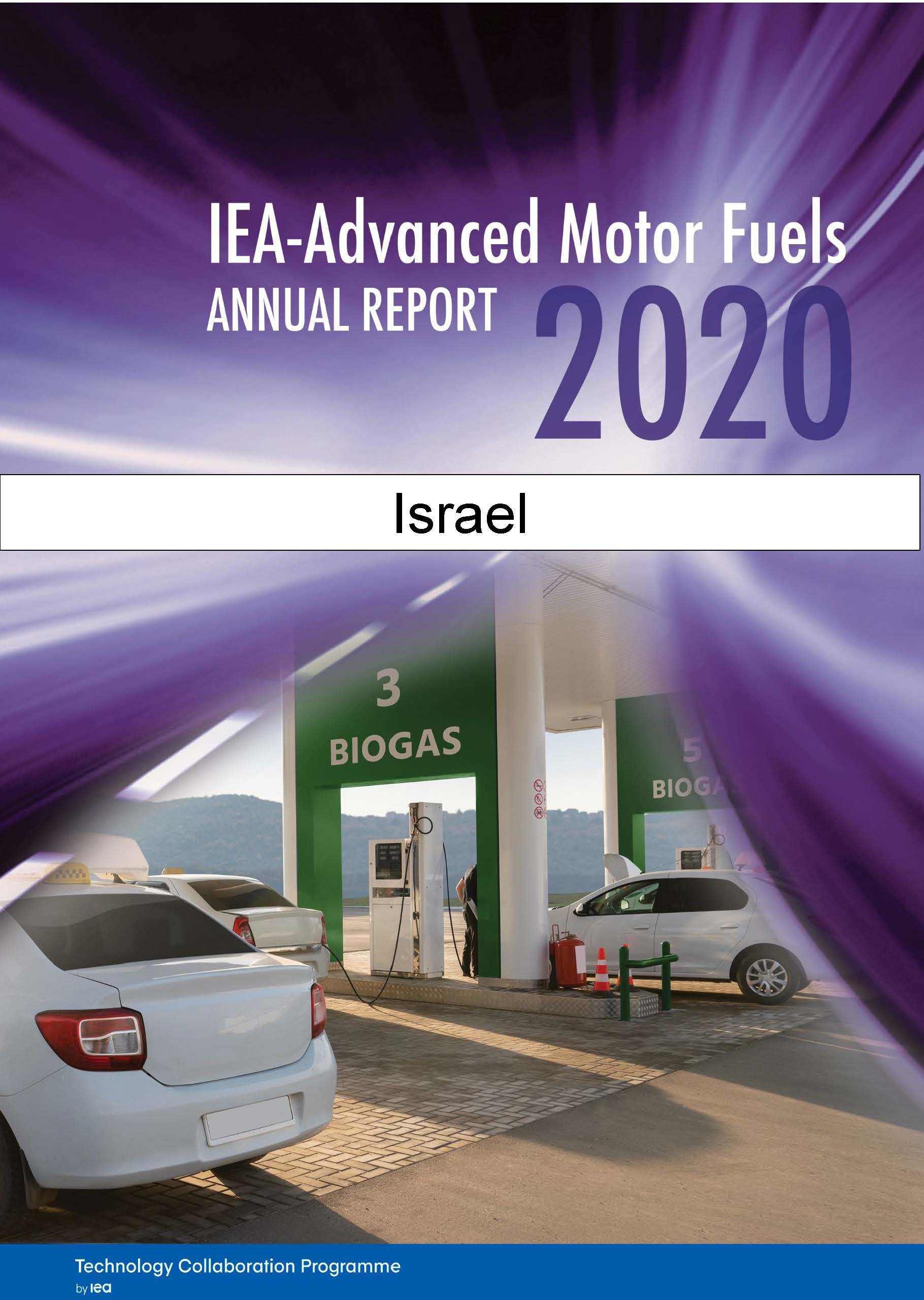 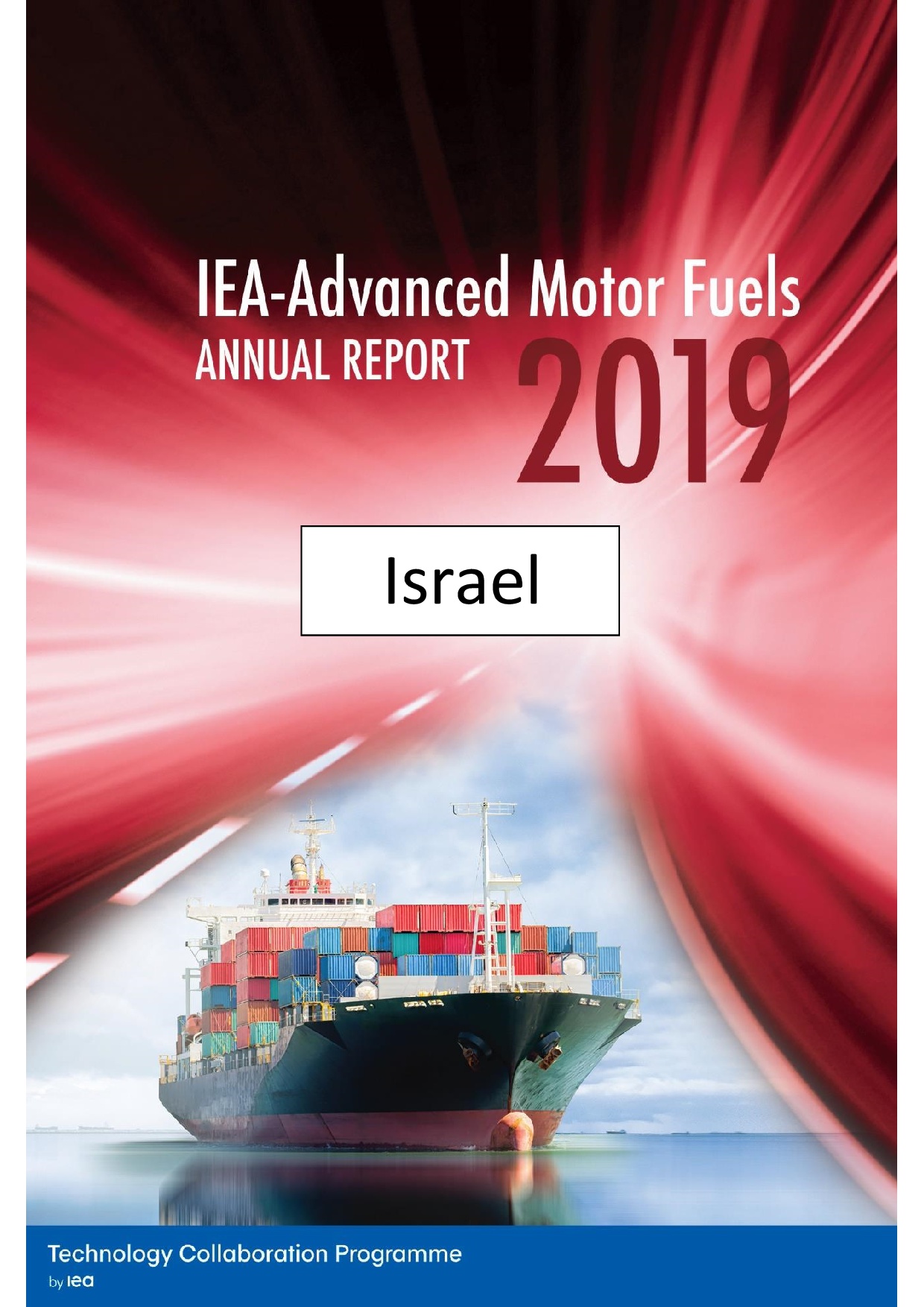