The Goal of Carbon Neutrality

On September 22, 2020, President Xi Jinping delivered an important speech at the general debate of the 75th United Nations General Assembly: The Paris Agreement represents the general direction of the global green and low-carbon transformation, and it is necessary to protect Earth. Countries must take a decisive step. China will increase its contribution, adopt more powerful policies and measures, strive to reach the peak of CO2 emissions before 2030, and strive to achieve carbon neutrality before 2060.

The Development Plan for the New Energy Vehicle Industry (2021-2035)

The “Technology Roadmap for Energy-Saving and New Energy Vehicles (2.0)” was issued in October 2020. It put forward goals for the development of China’s automobile industry in 2035. The carbon emissions of the automobile industry will peak ahead of the national carbon emission reduction commitments around 2028, and by 2035 the total carbon emissions will be reduced by more than 20% from the peak. The technology roadmap 2.0 further emphasizes the development strategy of pure electric drive. It is proposed that by 2035, the sales of new energy vehicles will account for more than 50% of the total automobile market, and the population of fuel cell electric vehicles will reach about 1 million.

In December 2020, the State Council issued the white book of “China’s Energy Development in the New Era” to promote energy conservation in the transportation field. Its plan is to improve the level of railway electrification, promote natural gas vehicles and ships, develop energy-saving and new energy vehicles, improve the charging and battery swap stations and the hydrogen refueling infrastructure, encourage ships and civil aviation aircraft calling at ports to use shore power during docking, build natural gas refueling stations, and accelerate the elimination of old, high-energy-consuming vehicles and ships.

In September 2020, the Ministry of Finance, MIIT, Ministry of Science and Technology, National Development and Reform Commission and National Energy Administration jointly issued “The Notice on Carrying out the Demonstration and Application of Fuel Cell Electric Vehicles.” The incentive fund will be provided to qualified demonstration city groups for the industrialization of key core technologies of fuel cell electric vehicles and demonstration applications in the form of awards instead of purchase subsidies.

Since 2004, China has promoted ethanol fuel in areas such as Heilongjiang, Jilin, Liaoning, Henan, Anhui and Tianjin.

Driven by the goal of carbon neutrality and the “Development Plan for the New Energy Vehicle Industry (2021-2035)”, the new energy vehicles in China will develop fast. Fuel cell electric vehicles are expected to realize commercialization by 2035.

Meanwhile, China will insist on the diversity of vehicle fuels development. China will actively promote the construction of natural gas pipelines, natural gas receiving facilities and the use of natural gas and other clean energy vehicles. Natural gas commercial vehicles will develop rapidly. On the premise of ensuring food security, China will continue to promote ethanol gasoline. The application of methanol vehicles in some areas with resources and experiences will be implemented, such as in Shanxi, Shaanxi, Guizhou, and Gansu. The application of M100 methanol vehicles will be accelerated. 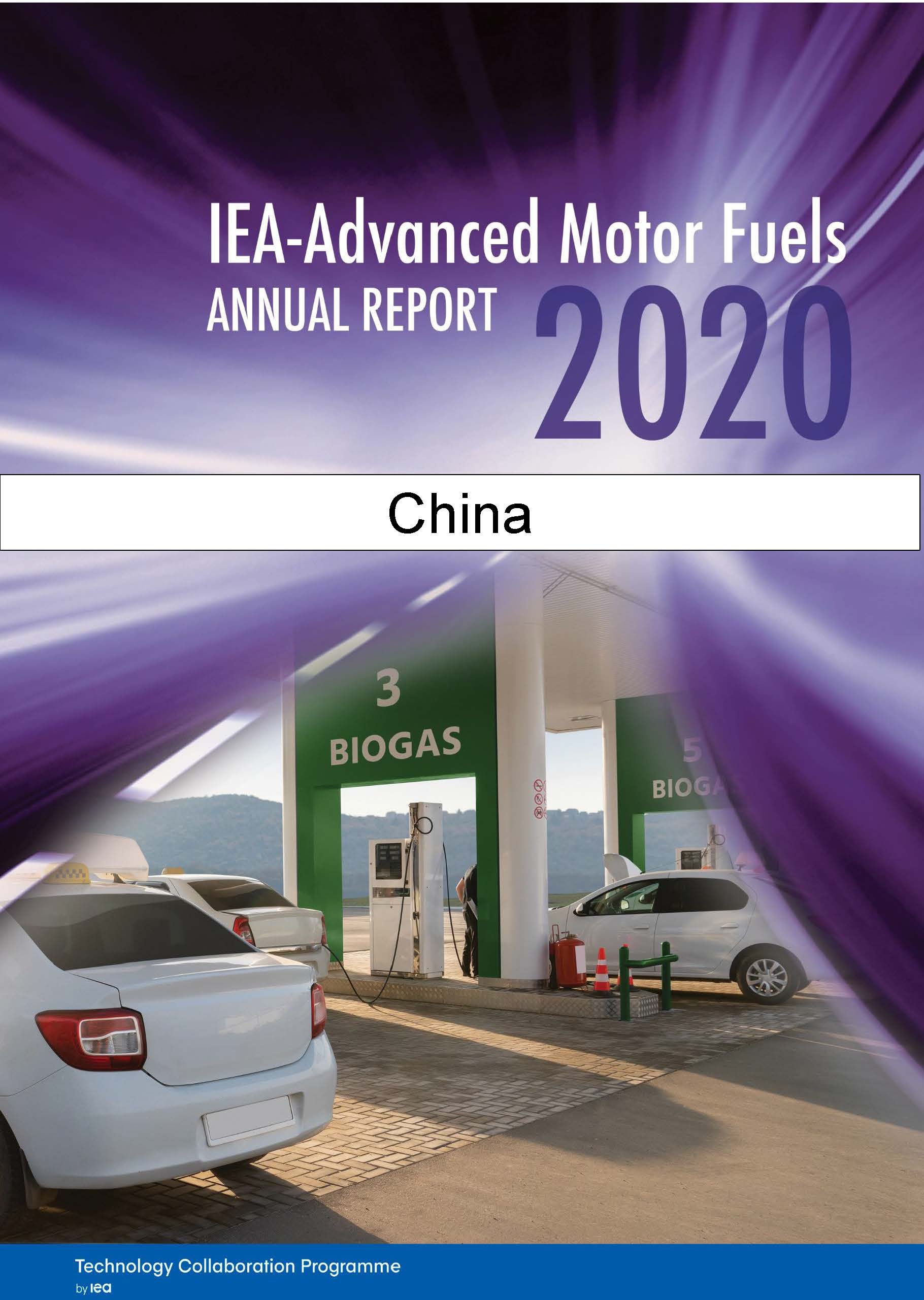 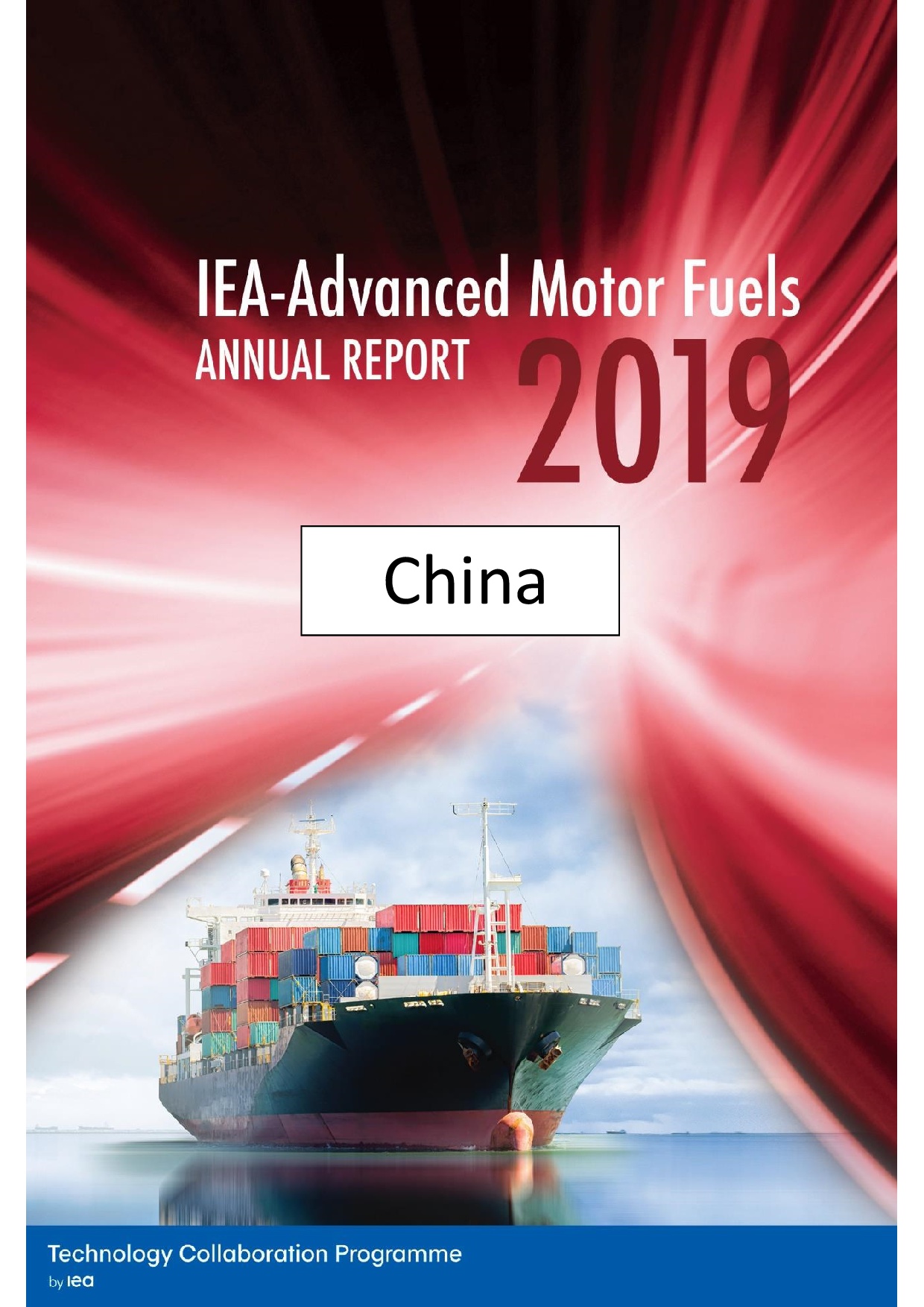