This project aimed to demonstrate and predict the progress in energy efficiency of heavy-duty (HD) vehicles, thus generating information to be used by transport companies, those procuring transport services and those forming transport policy. The project encompassed newest diesel technologies on different markets, but also alternative fueled vehicles and advanced powertrain configurations tested on chassis dyno and on-road.

The Canadian test program includes Class 7 and Class 5 trucks, which were tested both in-lab on a chassis dynamometer and on-road under real driving conditions using a portable emissions measurement system (PEMS).

The truck measurement program in Chile was delayed because three CV heavy vehicle laboratories have been working on the measurement of electric buses for public transport for the city of Santiago. The test program in Chile covers chassis dynamometer tests of diesel Euro V trucks on aggregated World Harmonized Vehicle Cycle (WHVC). Testing fuel was commercial diesel that meets the Euro 5 specifications.

The Finnish test program included six different heavy-duty trucks, all in the N3 category: Two spark-ignited (SI) and fueled with methane (CNG and LNG), two diesel-fueled, one ED95, and one dual-fuel (DF) diesel-methane. Spark-ignited and ED95 trucks were type approved to Euro VI step C. Diesels and DF trucks were type approved for Euro VI step D. Each truck was tested on a chassis dynamometer; the SI-LNG, diesel and DF trucks were also tested on-road with PEMS.

Starting in 2020, CO2 emission monitoring of HDVs began in Korea. Vehicle manufacturers repored CO2 emissions of their HDVs by using HES (Heavy-duty vehicle Emission Simulator), a Korean HDV CO2 and fuel consumption simulation tool. Based on the monitoring results, CO2 emission standards were set. Mandatory CO2 regulation of HDVs will begin between 2023 and 2025.

The HES program has been released three times and teams are now working on bug fixes. The program calculates tank-to-wheel CO2 emission and fuel consumption based on longitudinal vehicle dynamics. A fuel consumption map, air drag coefficient, rolling resistance coefficient, and vehicle weight are the main input data of the simulation program. The error between HES results and the chassis dynamometer test results is about 5%. Correlation analysis between HES and VECTO for 21 cases of vehicle data were simulated. The same input data was used for both programs. The coefficients of linear regression and determination are 0.9845, and 0.9932.

In PEMS testing, according to the Euro VI step C, the conformity factor for NOx emissions varied between 0.07 and 0.43 depending on the truck. Both SI methane and diesel trucks had low PN emissions in PEMS testing. Dual-fuel trucks had PN emissions well above the emission limit value. However, the reason might be passive regeneration events during the testing.

For all tests and fuels, regulated emissions were within legal limits for both chassis dyno measurements and PEMS measurements. For LNG Euro VI step C vehicles, high emissions of N2O were recorded. A plausible explanation could be a combination of urea injection strategy and SCR technology. Comparative tests with a corresponding diesel engine are ongoing. For the LNG Euro VI step D, no elevated N2O emissions could be detected.

The main conclusion is that the current Euro VI/US 2010 trucks have gaseous (for diesel, all emissions) regulated emissions below the legislative limit values, independent of the fuel. Regarding the SI methane truck, PN emissions can be substantially higher than in the diesel truck. Energy consumption-wise, the methane-fueled, SI trucks have lower efficiency compared to diesel correspondent trucks, but the CO2 emissions are similar to each other’s, depending on the cycle. No high methane slip was observed for the methane-fueled trucks independent of the combustion method.

Task 57 has been reported in AMF TCP ExCo meeting 60 in November 2020. The Task has been closed in October 2021 by holding a Web Seminar presenting the most recent finding. 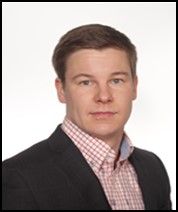 This web seminar presented the most recent findings from work done in this AMF TCP Task 57. 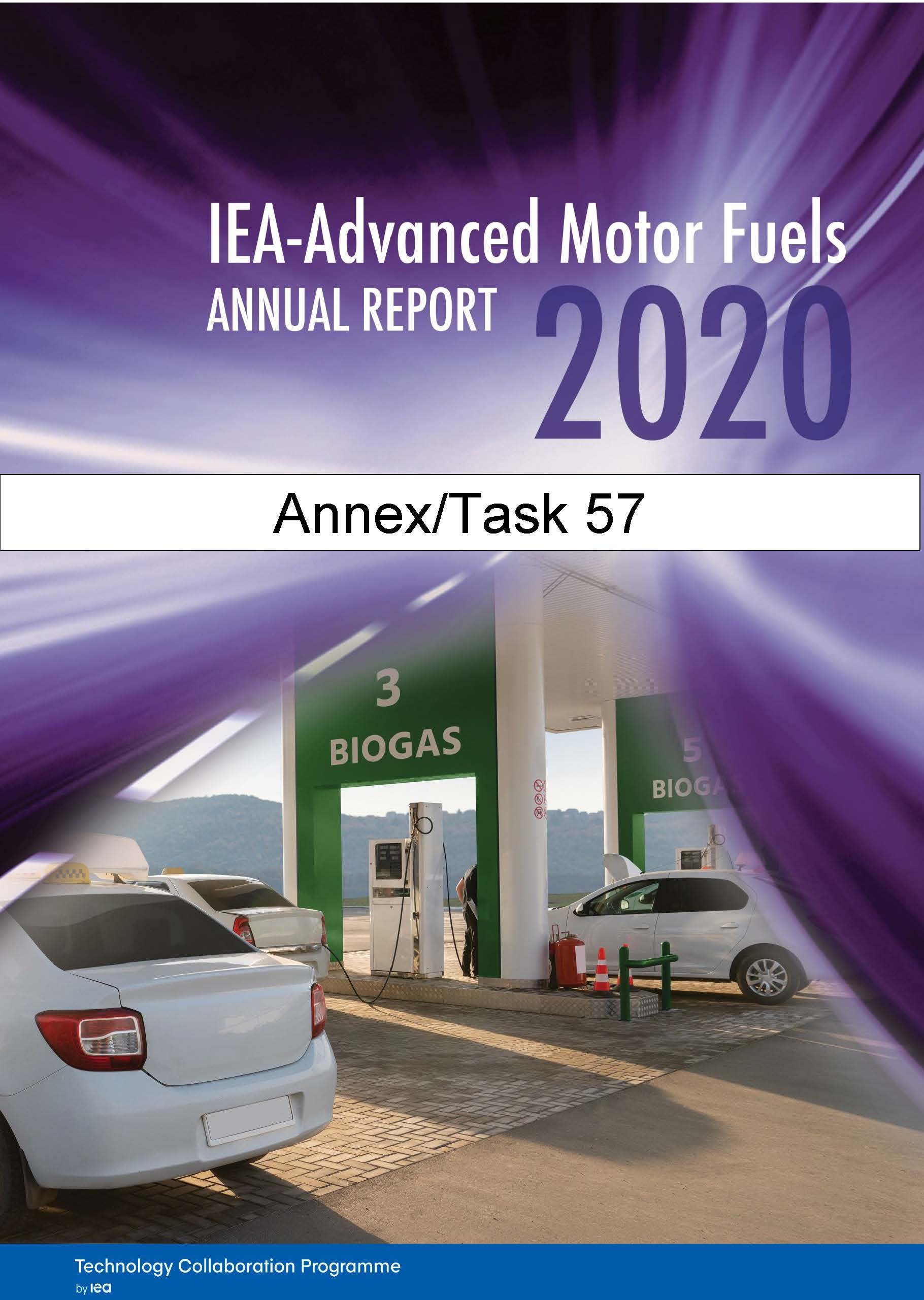 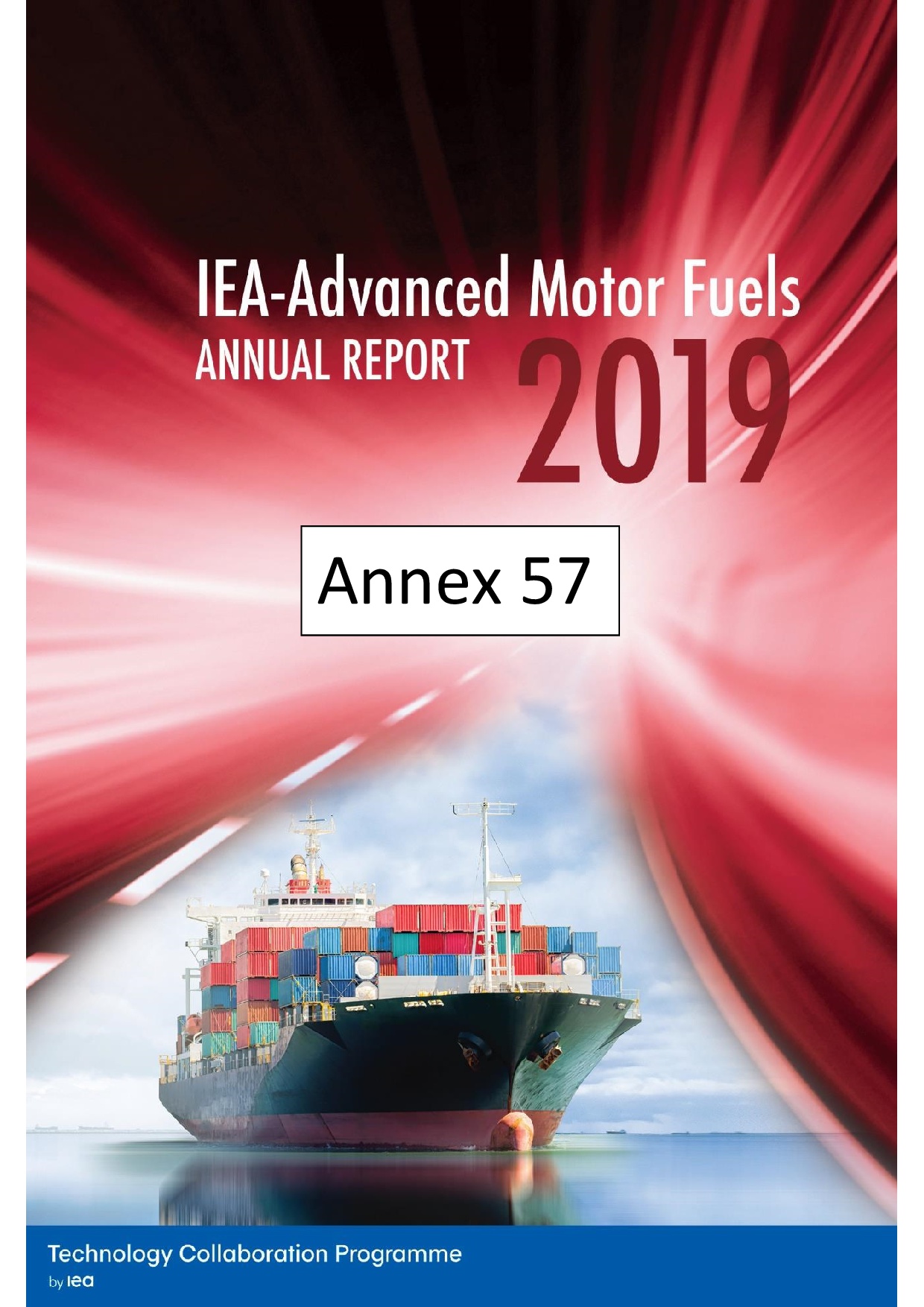